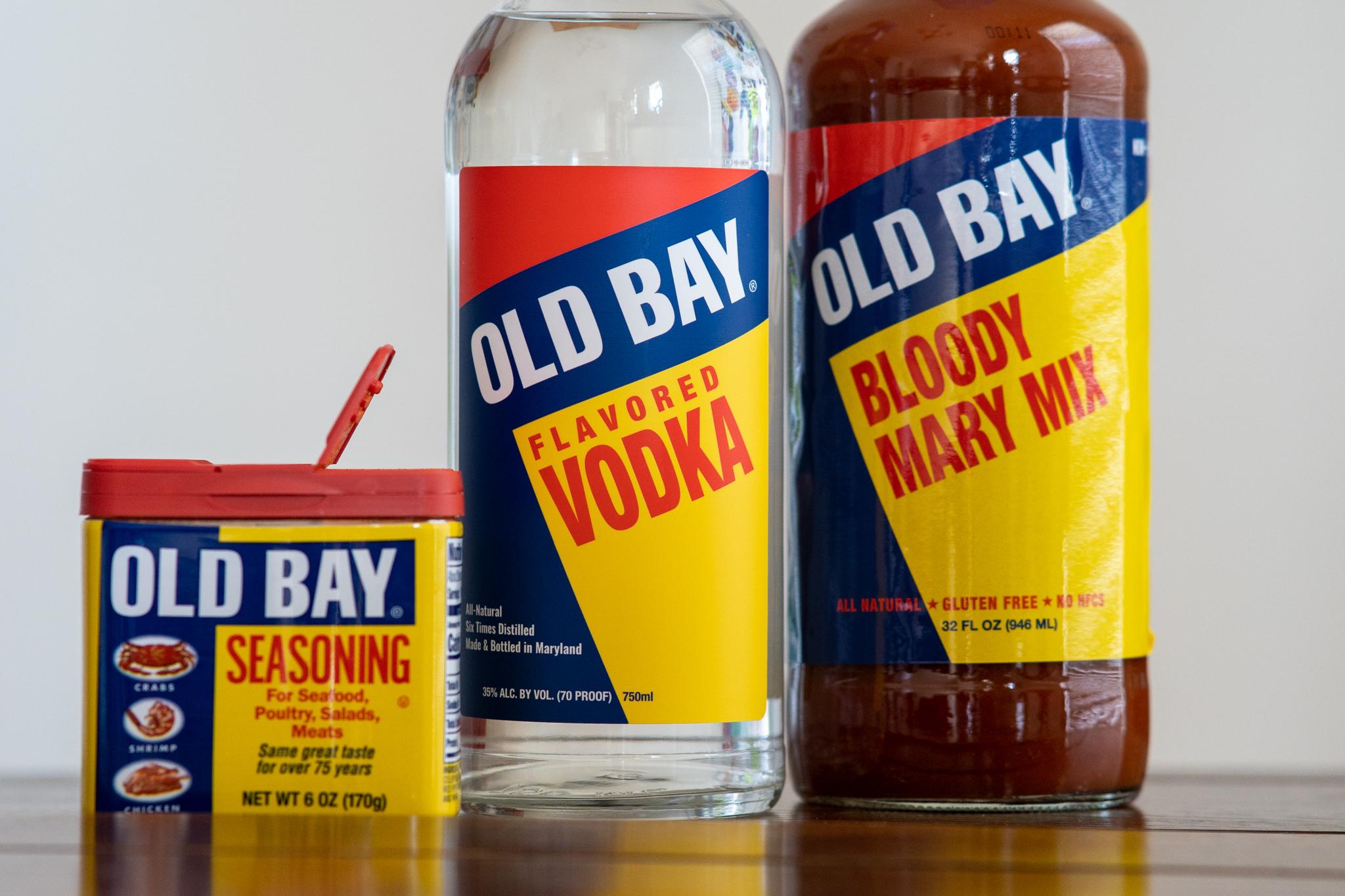 Brands are vaulting like so many deranged Olympic gymnasts onto the liquor shelf in ways that read as more marketing stunt than true product development: See the fast-food chain Arby’s crinkle- and curly-fry-flavored vodkas, or Oreo Thins, which teamed up in December with Barefoot Wines on a red blend.

Although it has novelty on its side, the newest mash-up of food and liquor, a vodka flavored with Old Bay spice blend, seems to be the launch of a product intended to stick around — and for good reasons, it turns out.

The booze-ification of the seasoning best known for flavoring the crabs of the Chesapeake Bay was inevitable. Bartenders have long spiced their bloody marys with Old Bay, and in 2017, McCormick, the Maryland company that owns Old Bay, partnered with fellow Old Line State-based George’s Beverage Company on its own bloody mary mix. Philadelphia Distillers in 2013 debuted “The Bay,” a vodka flavored with “traditional Chesapeake seasoning,” which sounds like copyright-skirting code for the iconic yellow tin.

After success with an Old Bay hot sauce, the company again paired with George’s for a new vodka of its own. (A timely selling point: It’s Maryland-made — take that, Putin!). As an Eastern Shore of Virginia native, I felt duty-bound to try it out, and I enlisted a few colleagues, including our in-house Old Bay aficionado, drinks and nightlife reporter Fritz Hahn, a die-hard Marylander who has written extensively about the spice blend.

We sampled it on its own, as well as in a few of the simpler recipes from the brand’s website: a straightforward mix with lemon seltzer, a martini dirtied with olive brine, a mule-style drink with ginger beer, and a bloody mary prepared with the aforementioned mixer.

On opening the bottle, the scent doesn’t give it away; you could sniff and sniff and not get a hint of Old Bay seasoning and all the crab-cracking, seafood-boiling good times that its scent conjures. Served straight, we mostly picked up on the peppery notes of the famed spice blend, with maybe a trace of vegetal celery seed. I didn’t detect those warm, baking spice elements that give Old Bay its complexity.

So, on it’s own, it might not be the most flavorful of quaffs, but I don’t have much quarrel with that: Vodka, particularly when served cold, isn’t known for subtle bouquets or complex flavor profiles. In fact, its blendability is one of its most prized qualities (perhaps second to its buzz-inducing properties, that is). And speaking of which, Old Bay has a slightly lower ABV than many other vodkas — 35 percent to the standard 40 percent.

There was no aggressive burn or unpleasant viscosity, and we soon pegged it as akin to a clean, uncomplicated pepper vodka that lent a pleasantly savory edge to cocktails.

Once we started mixing it, we found that the more actual Old Bay spice we could add to the Old Bay vodka, the better we liked the resulting drinks. It was fine cut with lemon-flavored sparking water. It was even better in the martini, where it lent a bit of peppery heat to the salinity of the olive brine, making me long for a plate of Shooting Point oysters. Our unanimous favorite was the combination with tart lemon juice and ginger beer — mostly because the garnish of a lemon wheel dipped in Old Bay amped up the Old Bay-ness of the drink. And the bloody mary made with the brand’s own mix was also a hit — again, because of the preponderance of the signature ingredient.

The lessons I took away were that a) I like Old Bay in my cocktails, which was surprising; and b) If you want Old Bay in your cocktails, head to your spice rack.

Call me shallow, but one of my favorite things about this vodka is its label. It’s immediately recognizable as an Old Bay product with the signature red, yellow and blue tones, but has a cleaner design than that of the old tins that gives it a fun, retro-modern feel.

It would look fantastic on a bar cart, and it would make an apt gift this summer for anyone letting you crash at their beach house — or hosting the neighborhood crab feast. 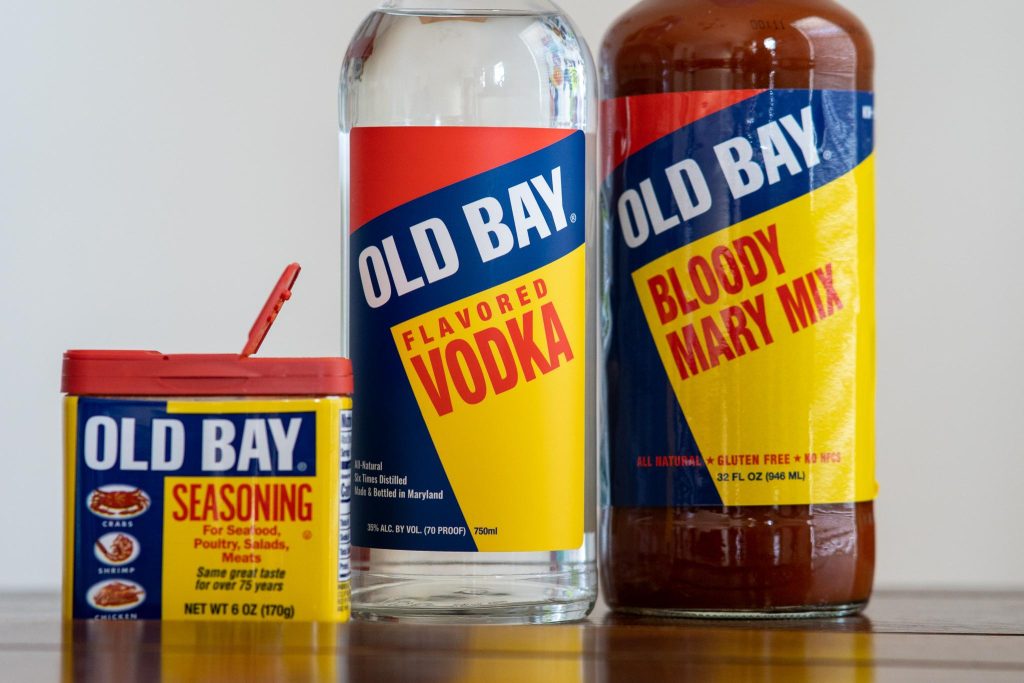 For the Full OLD BAY® Experience, visit us